How Fundamentally Weighted ETFs Add Value to Your Portfolio 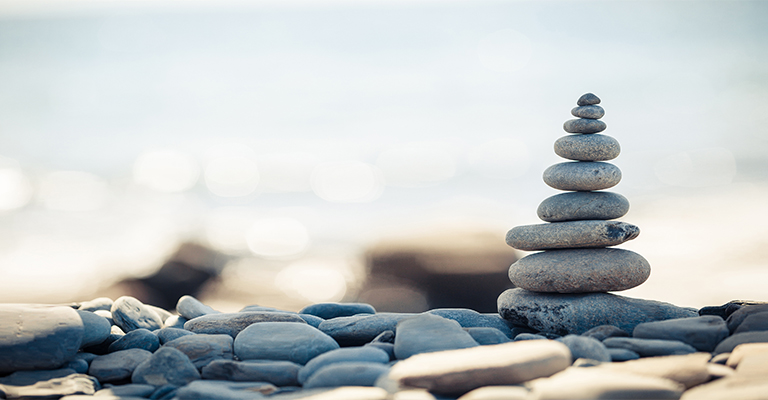 The benefits of fundamental indexing

Index investing has seen tremendous growth in recent years as investors have embraced its low costs and easy access to a broad range of asset classes and market segments. Schwab Intelligent Portfolios® takes advantage of two forms of indexing when constructing client portfolios: traditional market cap indexing and a newer type of indexing called fundamental indexing. For example, for U.S. large cap stocks, the allocation is split between a U.S. large cap fund, which is designed to track a market cap weighted index, and a fundamental U.S. large company fund, which tracks a fundamental index. Each of these has different characteristics, so including both within a portfolio can enhance diversification while retaining indexing's benefits of low costs, transparency and tax efficiency.

How indexes have traditionally been built

Since indexing was first introduced in the 1970s, it has traditionally meant investing in funds that track market-cap weighted indexes such as the S&P 500® Index. In market cap indexes, companies with the largest market capitalization (share price times the number of shares outstanding) make up the largest proportions of the index.

While traditional index investing has many benefits, it's important to understand how stock price movement can drive a market cap index higher and lower. As a company’s stock price goes up relative to other companies in the index, it becomes a larger proportion of a market cap index, whether or not its earnings are also increasing. And anybody who lived through the boom and bust of the late-1990s tech bubble, the 2008-2009 financial crisis or the COVID-19-induced bust and bounce in 2020, knows that stock prices can be pushed both higher or lower by investor exuberance or pessimism alone.

The rise of fundamental indexing

Over the past decade, a new form of indexing has flourished. Rather than relying on stock price, fundamental indexing determines a company's size in the index using objective financial measures such as sales, cash flow and dividends. A simple way to think about it is that fundamental indexing is designed to reflect a company's economic size while market cap indexing reflects its market size. For example, a company that generates large amounts of revenue would typically have a larger size in a fundamental index than a firm with little revenue.

Furthermore, a closer look year by year would show how each form of indexing can lead in performance at different times as the market environment shifts. For example, in 2021, fundamental indexing outperformed by between 3 and 15 percentage points across four of five asset classes when value stocks came back into favor. By contrast, in 2020, market cap indexing outperformed across all five asset classes when growth stocks were leading in performance.

Combining both forms of indexing within a portfolio is designed to help enhance overall diversification as the market environment shifts over time and different investment styles move in and out of favor.